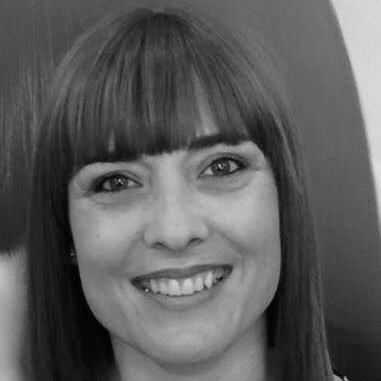 Eden Angels are working mom's with full time jobs. They all became friends while supporting bigger organisations, but this was limiting and felt that they could make a bigger difference by getting more personally involved, so the NPC called Eden Angels was started.

Eden Angels believe in spending more time in developing relationships with families that cross paths needing help, by giving time, mentoring, giving emotional support and guide families through every day challenges that can sometimes seem like huge obstacles. ​Eden angels also help with daily needs like food, toiletries, clothes and everything and anything that shares a bit of kindness.

Eden Angels' aim is to give a dream to those who are not allowed to dream, by encouraging a sense of self worth and dignity.

Kira Marais and her fabulous team make such a difference to so many.