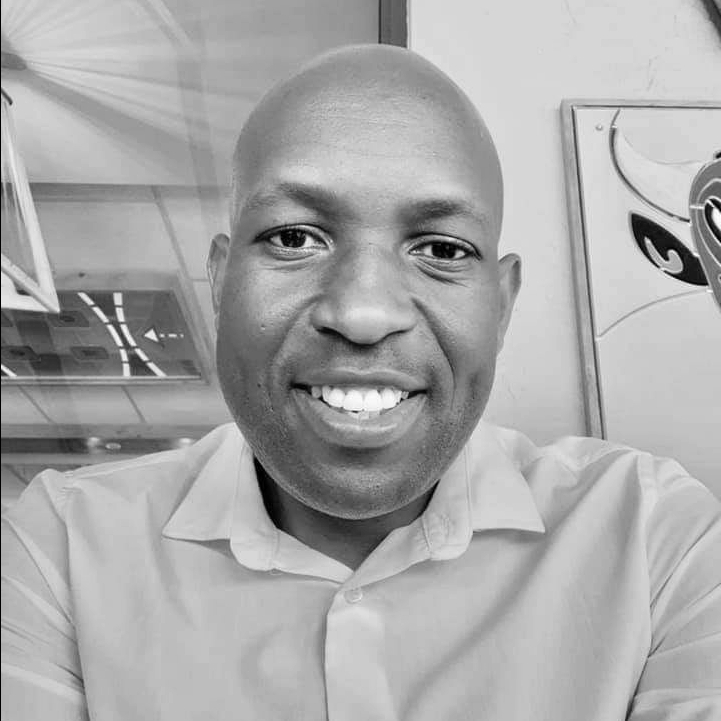 This is the man who brought change in the tsonga tribe, looking at how people see us and downgrade us as tsonga people, with the little he had he made us to be recognized in the country and how he grew up and never gave up makes him a hero,it wasn't easy for him to get where he is now. He currently owns a community radio which is number 1 always in limpopo, and number 1 with listenership through cellphones in the whole of south africa.

The radio helps a lot of young individuals to showcast their talents and to help them reach higher media industries such as sabc through his mentorship and management. Not only does he help young people but also tsonga artist which many were never recognized anywhere, he has made sure that now they are known and many are achieving a lot by selling more of their music since now they are known etc.

Also the station has a charity show where by houses, clothes, food parcels just to name a few are given to people in need from poor backgrounds. Not only that but for those who do not have radios or access to radio he made also a newspaper that is distributed to communities at large for free so that they stay updated about news around them.

Hes a hero because as much as boxing is been sidelined in places hes now making means to bring it back and also making sure that it is televised always together with the team he works with by this im sure the late Nelson Mandela would be proud to see how they are fighting so hard in the name of boxing since him too was a boxer. A hero we have here and he deserves to win.