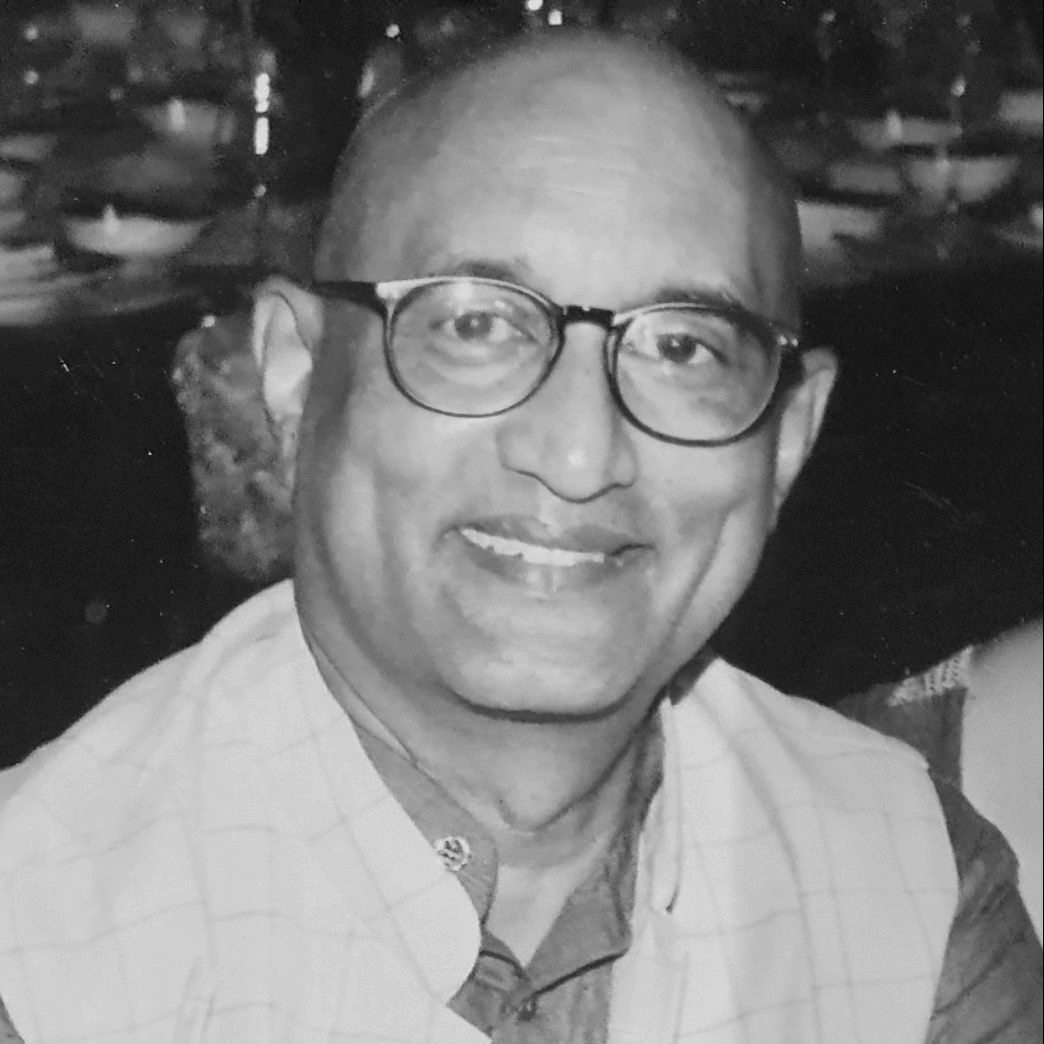 Dr Rajendran Govender is actively involved in promoting social cohesion and Nation Building by hosting various programmes to bring communities together. He has been appointed as a social cohesion advocate by the government of South Africa. Through his weekly radio programme called Ubuntu Radio with Dr G on Capitol Radio he hosts different people dealing with key issues that relate to social cohesion. Leaders of the community, political leadership, youth, and women are provided with a platform for meaningful dialogue. Through these programmes the community is better informed and can work collectively to resolve issues that are posing a threat to unity and peaceful coexistence. He has been recognised for his great work and has received numerous awards including the Love to Live Peace Award, House of Shaka Award for African Intellectuality, Awards for being the most outstanding Arts and Culture official in the province of KZN. He was also the recipient of the Ford Foundation Fellowship for his PhD research on cross cultural practices which was aimed at nation building. He also was the recipient of a post doctoral fellowship to conduct research at the Columbia University in New York where he had to develop a leadership programme for ten African countries. He regularly facilitates workshops to empower the youth, women and the disadvantaged members of the community. He has also founded a community outreach programme called "Prioritising Education Now" (PEN) where he provides resource material like stationery and uniforms to disadvantaged learners. He is also the Vice-Chairman of an Advocacy group called, "Social Justice Advocacy Campaign" where he works on social justice issues locally and globally. He holds senior leadership positions in many other governmental and non governmental organisations where he plays an active role. I recommend Dr Govender for this award without any reservation. He is certainly a deserving recipient.