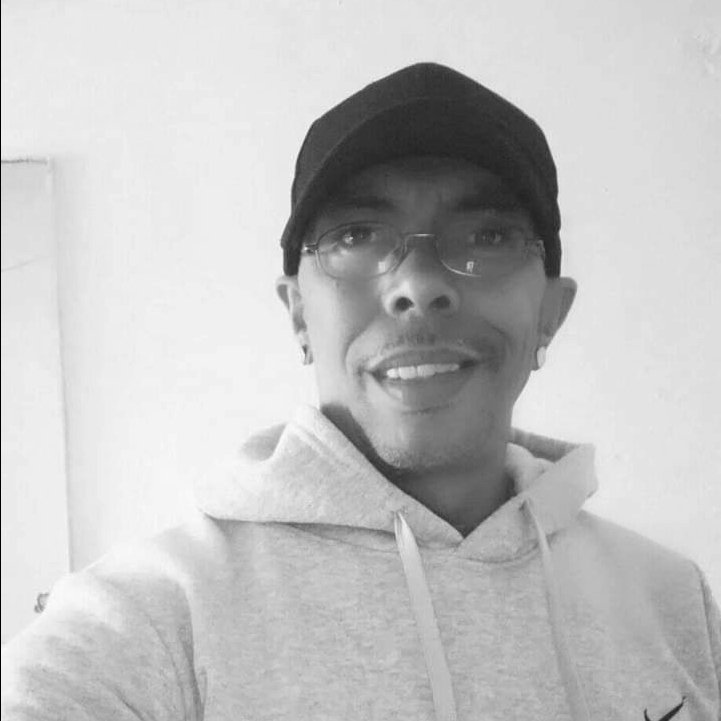 This man is an unrecognized member of the colored community in westbury and newclare in Johannesburg. Since the beginning of lock down he has been trying so hard to get so many people fed, getting donations in to make up food parcels and often times using his won money toake up those parcels. I have seen him beg and plead people to assist. Not only with food but with clothing and shoes as well. There has been so many times that he has wanted to give up and just not do it anymore but he knows how our people are suffering and he continues tirelessly to try and feet as many people as possible. He does not have a car so he walks with all the parcels and delivers them to those in need. He does not like to get attention for what he does but he has been doing so much and I think he deserves just a little bit of recognition for all his efforts. He has been dealing with so much so many who are ungreatful for the little bit that he does, he has had to deal with people being nasty because they feel that he does not want to help them but yet he is really trying so hard and he is only one person and can only do so much. He really is an amazing man and has a heart of gold and I am proud to say that I know him.