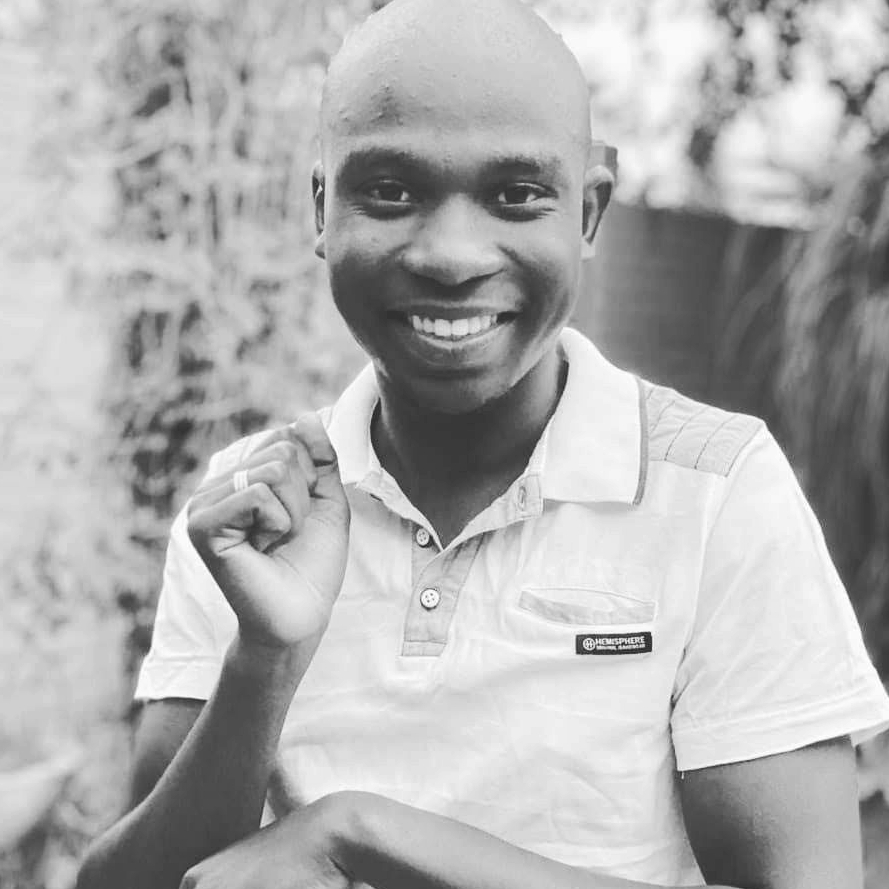 Thamsanqa Vafana Gazide is a 20 years old young man who started an NPO in 2016 when he was still in high school , he serves with an open heart to the community I had the privilege to work with such a young boy who loves people so much to a point where I sometimes get worried if he has time for himself, he is also the chairperson of Midwit Donor committee for the South african National blood service where he serves with an open heart and due to his excellent character he is serving for the second period imagine, some heroes are not really recognised I wish he can be recognised so he doesn't stop helping more and changing people's lives, his NPO have grow so much he is working with people who are older than him but respect and character is what he holds. Even if you go to the Internet and Google Thami Gazide a number of newspaper where so inspired by such a young boy who come from a very bad background but helping people to shine while himself is staying in a shack. My prayer is that God blessed him with a house so he can have a place to call a home. I feel like this is star that we shouldn't let die cause our country needs such young people who loves and cares about society without benefitting themselves, you may check the NPO Facebook page PhilaNathi Golden stars to see his team. He made his volunteers leaders and taught us kindness, sometimes we are so shocked by his strong knowledge at such a young age.
May I have grace that he is recognised and that his light may continue to shine more.