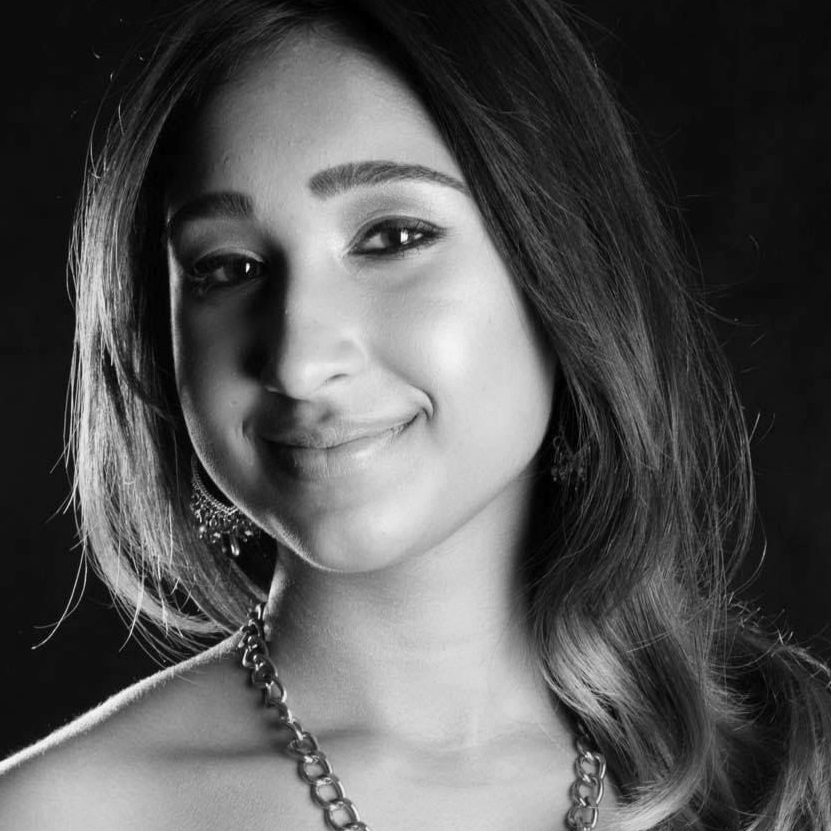 
Shwetha, owns a Non-profitable community organization that deals with various forms of outreach across South Africa.

Love, Dreamly, is Shwetha’s personal love letter to the world. The organization deals with helping underprivileged communities and people across South Africa.

Shwetha also founded The Girl-Boss space which deals with empowering young and old, female entrepreneurs around the world.

Shwetha is a game-changer and hero at the tender age of 23!