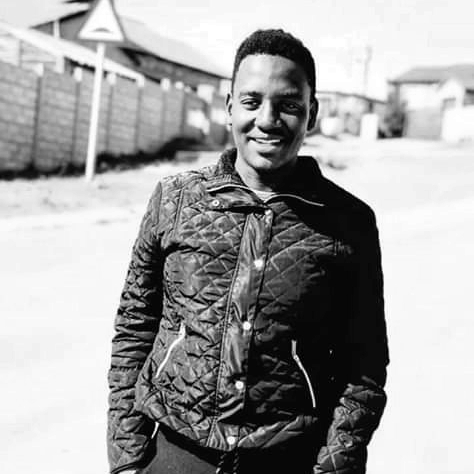 In 2015, Dipuo wanted to be a problem solver - it was just after high school and he established an NPO named Smile Non-profit Organisation, which later changed to Smile South Africa and he has been hosting events to gather collectibles from the privileged to give to the less privileged.

Born and bred in Mokopane, that is where he started of, in 2017 Dipuo was appointed as the Head of Media and Communications at the South African Arts & Culture Youth Forum at he resigned after 2 years at the realisation that his contribution reached sufficiency.