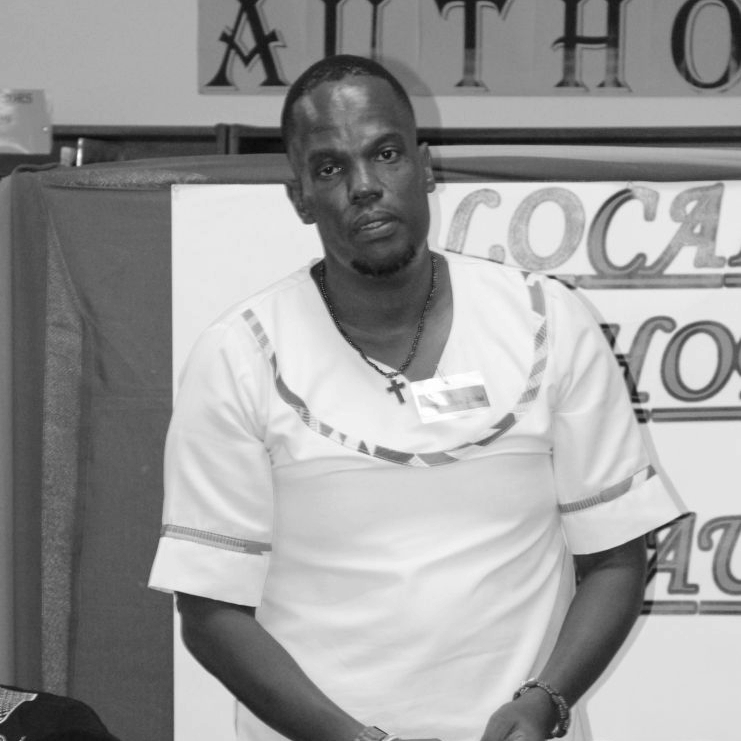 Sithembiso is using his talents and the platforms he has created to give underprivileged people a platform to shine and better themselves.Without any funding,he teaches these people to write,direct and produce short films.He is giving others a chance to be presenters in his online channels.The shows he produces are also aimed at showcasing the good work that others are doing.One of his online TV show is titled SALUTE,with it he salutes community heroes every week.What makes this show even more appealing is that he trained an HIV positive young woman who had lost hope in life to present it.In some of his films he has worked with street kids and gave them hope that they can be better people.

Some of his work can be seen on his YouTube channel called Ezasekhaya TV. Sithembiso has dedicated all his life to help others,I strongly feel he also needs to be honoured.With more people like him,this world will be a better place.