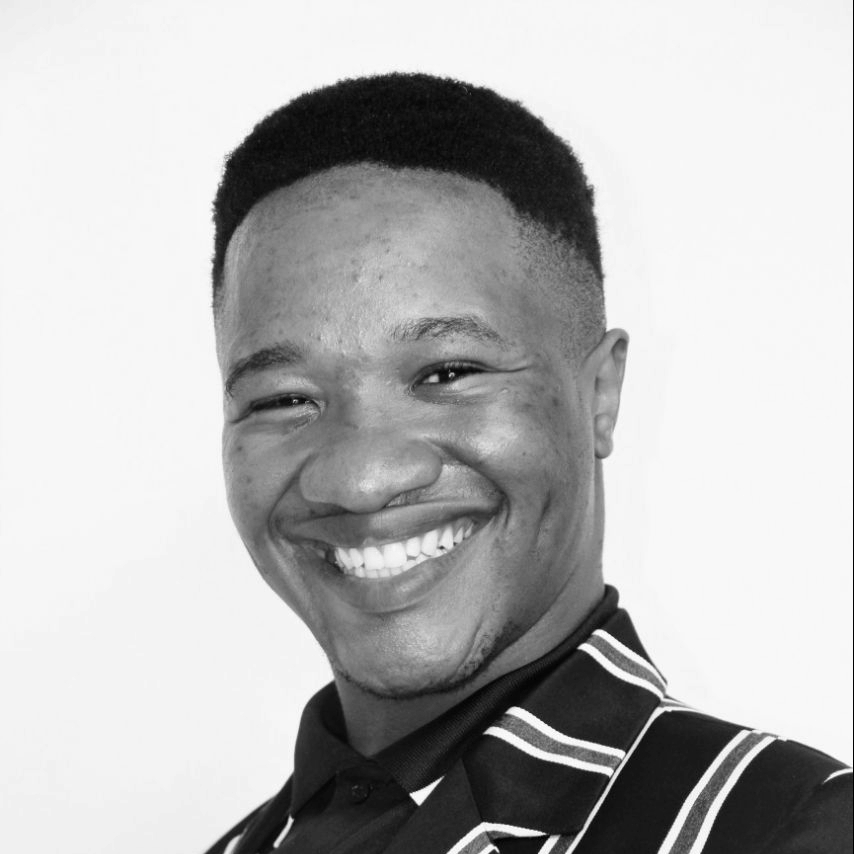 Athenkosi Fani is a 23 year old LGBTQI activist, influencer, motivational speaker and awarded philanthropist who has traveled to USA empowering young blood and the LGBTQI community as a whole, having featured by News 24 and recognized by the local Herald Newspaper for his work in community development and his activism his work has inspired thousands of people as an inspiration and voice of the voiceless .Since high school days of being Deputy headboy of David Livingstone high and SRC president he has always dedicated his whole life to the cause of serving people .

Athenkosi,Affectionately known as ‘GAGA - the Gay of all Nations’ is a vibrant young man who grabs your attention. He is only in his 3rd year at Walter Sisulu University persuing his second qualification National Diploma in public relations management having done persuing his first qualification in Versatile Broadcasting , but he has made his presence felt.
Born in Reeston, Athi faced a number of challenges growing up. As a result, he had to move to different children’s homes for safety. He’s overcome alcoholism, abuse and has become a champion for those who cannot speak up for themselves.
He is an East London born WSU first-year Public Relations student, Athenkosi Fani, whose significant activism in the promotion and defence of LGBQTI rights has earned him great esteem in society, recently secured his spot as a finalist in the much-coveted Mail & Guardian 200 Young South Africans competition in the Civil Society category. Also being recognised by NYDAas the Top 12 South African Trail blazers 2020.
Through his non-profit organization, BONISWA LGBTQI Foundation, as well as a plethora of other platforms on which he’s participated over the years, he has created awareness about the LGBTQI community.
Fani regularly gives motivational talks, trains youth on leadership and sensitivity, organizes awareness campaigns, participates in LGBTQI sports tournaments, and hosts various official school and university functions, a platform he doesn’t shy away from using in creating awareness about trials and tribulations of the LGBTQI community.
The genesis of Fani’s journey as an activist can be traced back to a traumatic, life-altering experience courtesy of his stepfather who would start physically abusing him when he was just 10 years old.
The fallout from that grave intrusion was quite momentous and quickly escalated, leading to Fani acting out and hitting the bottle at the tender age of 10. His teachers noticed the change in his behaviour and recommended social workers perform a wellness visit to his home, a probe that would later see Fani being sent to a children’s home.


. In his first year at Walter Sisulu he became part of the students leading protests advocating for student issues like late financial aid payment and good living conditions in the same year he was inducted in the student parliament that championed student issues. As a young person who identifies as gay, fighting homophobia has always been a cause he felt passionately about.
Fani himself has been a victim of homophobia. In his personal life, he was beaten up and insulted for being gay. He is also a social activist who has challenged the inequality in his province after he noticed that his community still has lackage of service delivery and has addressed the issue successfully.
One of the motivations for his advocacy is that he wants LGBTQI’s to believe that “they are capable enough to lead”. He wants the LGBTQI community to take up space, fight patriarchy and take up key positions in the Eastern Cape he is also the Chairperson of the the youth for the national association of child care workers an organization that empowers youth from underprivileged backgrounds .
Currently he has been selected as the Walter Sisulu University Ambassador for his work in empowering the LGBTQI community in the institution and his the current Brand Ambassador for VODACOM NEXT LEVEL EASTERN CAPE.I believe he deserves high recognition for his astonishing work he has done just at the age of 23 it's amazing for young person who knows what he wants in life.