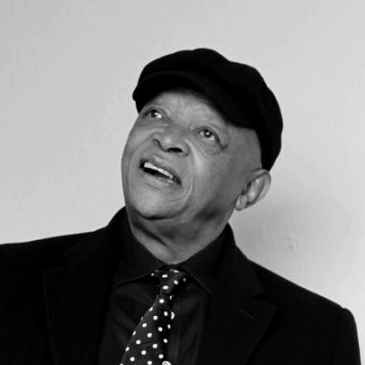 Hugh was more than just an internationally acclaimed musician, he is a true South African hero. In almost eight decades, "Bra Hugh" lived an extraordinary life, using his music to celebrate his country, the continent and its people. As one of the most respected Jazz musicians in the world, his songs became the soundtrack of a political movement that gave a voice to the people of South Africa. Masekela was a leading figure in the struggle against the white-minority rule. He leaves behind a legacy of fighting for freedom and being a pioneer taking his unique Afro-jazz sound to the rest of the world. We will forever honour you.