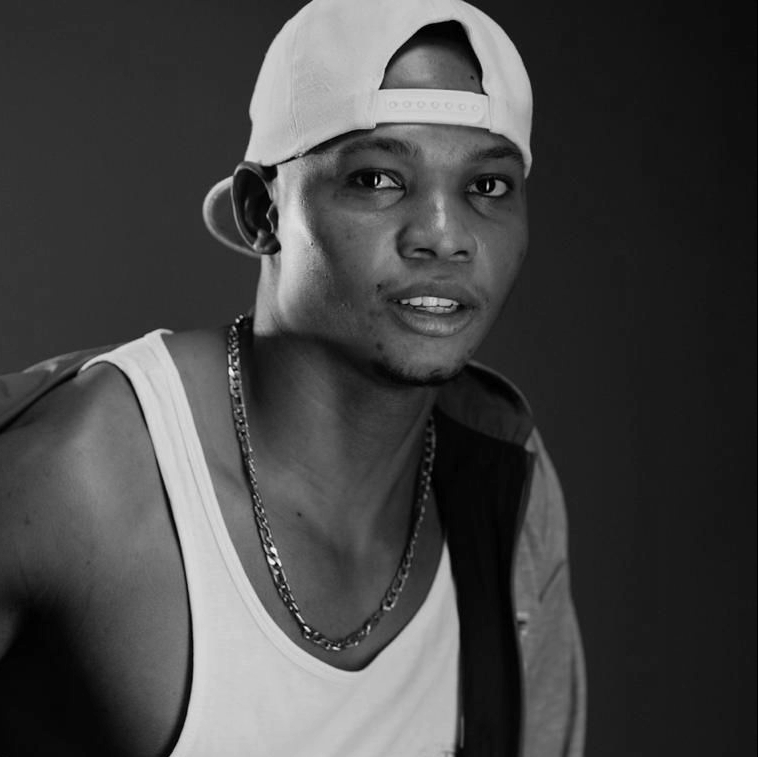 Sonwabile Gingqishe is a 24 year old hero born and bred in a small town called Fort Beaufort in Eastern Cape Province. Sonwabile used to be a petrol attendant. He would always save his salary money to invest in his community projects where he revived and reimplented arts and modeling in the Eastern Cape province. He would go to each and every school to teach school kids how to act and model. He used to save up his money to buy medals and trophies for school kids who are participating in his competition called ART IS ALIVE. These projects have been up since 2016. In 2017 he received a scholarship to go and study at the New York Film Academy he then came back and he currently works as a talent scout in the South African industry where he gives back to all Africans by training them and make sure he introduce them to international opportunities where they will stand a chance to go to America to represent South Africa at the world’s largest talent convention. Those who get super lucky always receive international scholarships, international exposure and get a chance to work with international agencies. Sonwabile currently works for two South African Soapies. He trains people even on Social Media by making live sessions and educational posts where he shares his knowledge to the world about the industry.