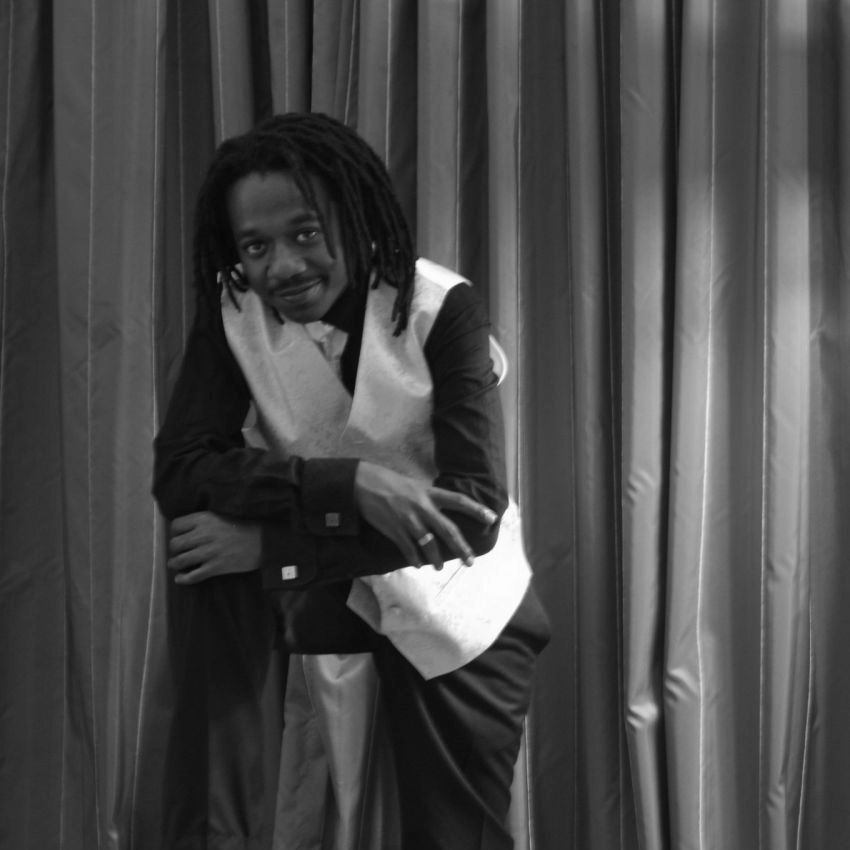 He started off from being the youngest ever SA Music Awards Judge, producing a few of the countries most watched music shows from South Africa broadcast to over 52 African countries. All in silence. he was nominated for Best Male presenter categories, even Sexiest South African Male at some stage, but his best works as what he has done through projects focused for the Youth. He has motivated over 150 young students in and around South Africa in his Motiv8 - MOtivational talks to underproveldged schools. He has fed over 700 people from December 2019 to March 2020 without a cent from any corporates or angel investor. He is currently building and supporting about 13 small businesses in and around South Africa through a self-funded project called The Big Deal SA. He always says "Even without much, one always has something to give". He is truly a South African hero and deserves to be given respect or some support or anything to show him we see his efforts and he inspires us to also do more. I hope you choose him. He deserves it.