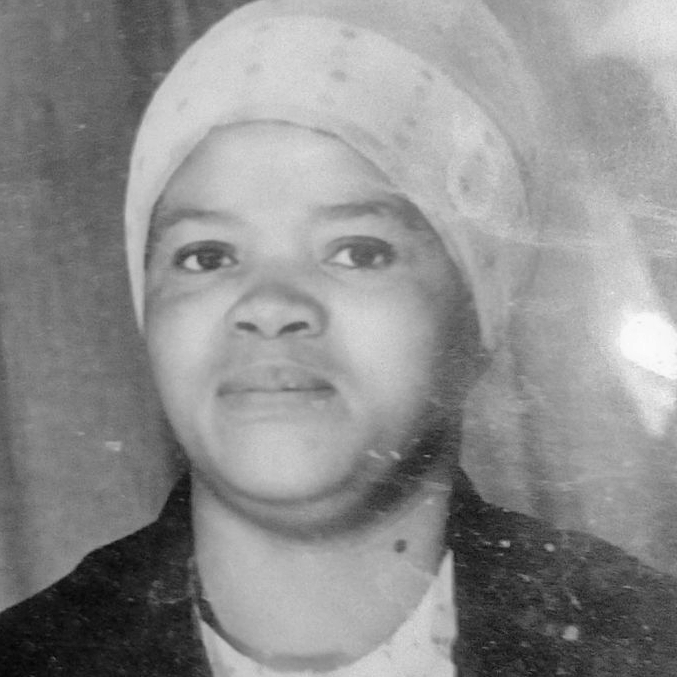 Former parent leader and Patron of a Community Development Initiative

The late Lepie Annitjie Kekana was my Grandmother,She was born on the 27th January 1940 and passed away in 2012 When I only started High-school. Koko kekana as was affectionately know,Was a mother,Role model and Grandmother to everyone she met. Growing up I watched how people of different occupations will come and seek for advice and prayers from her. She was selfless and Full of love! Every year on the 1st of January she will prepare gifts for people around the community and send me to go door to door and deliver them as to wish the families a blessed and prosperous new year.
Annitjie Kekana was involved in Community Development Initiatives from Soweto, Phalaborwa and Seshego. In 1998 she joined Itumeleng Innovation Centre for Youth Development as a parent leader Until she was nominated as patron. In 1999 she co-founded the Reikemiseditse Day Care Centre and served it loyally as a principal until her resignation in December 2007. She was involved in different associations and was a strong believer in God.
Today I'm a Graduate and a Preacher of the Word of God because of her teachings and Guidance. It has been years since her passing but her memory still lives because of the impact she made in the community and My life as her Granddaughter.
Lepie Annitjie Kekana was a true hero!