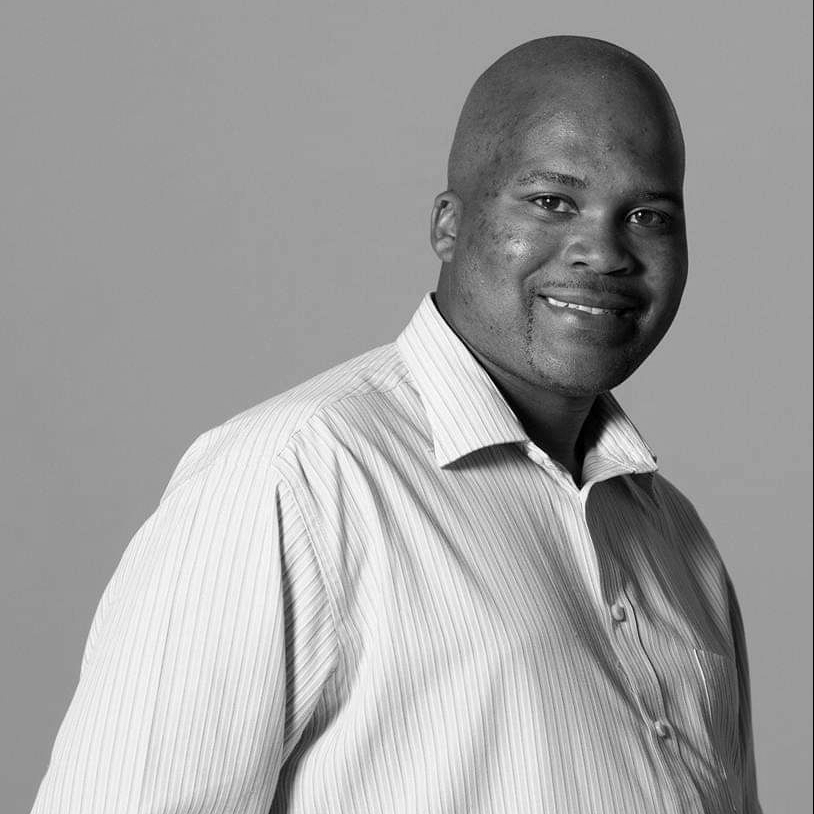 Teakay Ntsepe the inspiration art administrators of the North West Province .the member of the community and operational in Performing Arts, artist Management and Administration, both join forces together more than 10 years ago to develop artist in North West. They seek projects and opportunities within the arts and culture sector. They established the organizations in the province and mentor the administrators of the structures. The mentor organization was established in 2010 by Mr. Ntsepe and a group of ten concerned young artists to use art as a vehicle to develop alternative options for the youth. Since then he empowered more than 1000 young people and the scholars living in North West most diverse and disadvantaged communities are directly benefiting from all projects we initiated annually.Facing the challenge of diversity, poverty, school dropouts and unemployed. Ntsepe vision is to embark on activities which further its vision and objectives to overcoming some of these challenges through the arts and culture education .OUR WORK

Team we managed to win the awards, 4 National awards, 12 Local awards, 4 Recognitions from the Current Government for our contribution and leadership transformation.To inculcate the excellence of arts and culture in our community, to organize youth and engage them into various youth development programs, that will eventually mould, shape and convert them to be reliable community builders.Success does not come in a day and good things come to those who wait; the words best describe our Commitment, after they inspire other local artists. The art work is finally getting the recognition they deserve with their awards wining 16 awards include the last year SATMA AWARDS 2019 Best Setswana Album To begin with, this is not traditional music, but indigenous sounds that have arguably been influenced by other elements from outside of the Tswana traditional dance idiom as it has come to be known and appreciated over the years, it may be argued crystallize the development of the home grown sound as the youth take to it, infusing it with interpretations that are relatively permuted by their musical socialization as they grow into music industry. This year development group was also nominated to south African music awards 2020 for the youth program of traditional music