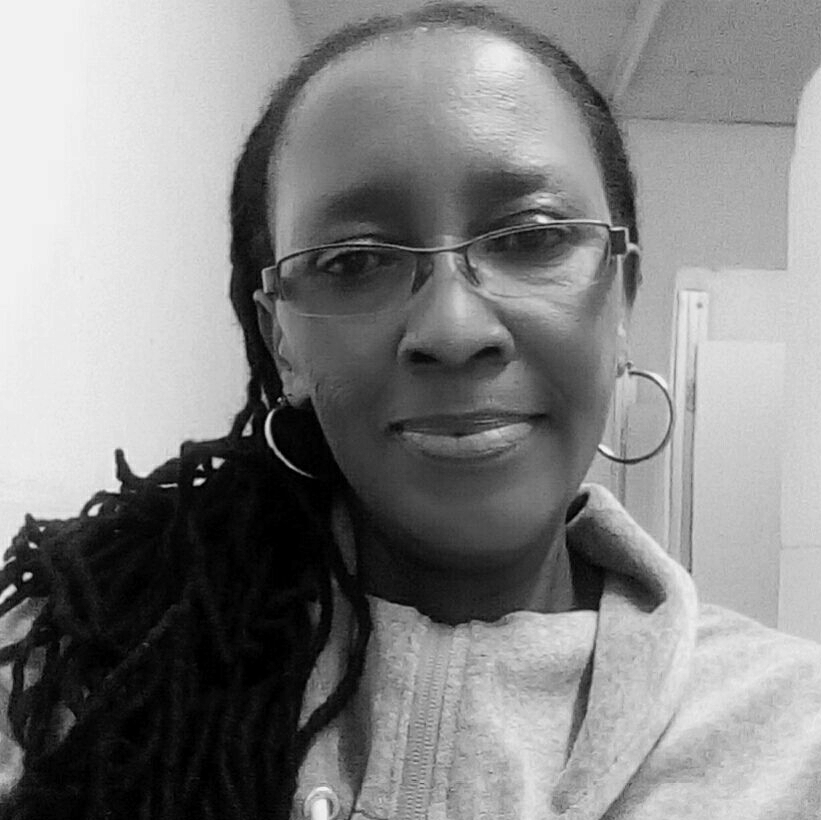 Senior Education Specialist for the Joe Gqabi Municipality in the EC

We lost my mother on the 26th January this year to Cancer, a loss that would affect many others in different communities especially the education district of Joe Gqabi in the Eastern Cape. My mother was very passionate about education and literacy, with a Bed from the University of the Western Cape, she spent her formative years as a high school and intermediate phase teacher and later on became a senior specialist at the Department of Education, an Author in her spare time and a storyteller, she released a book called "Nam Ndingowakhe" in 2016 which was written in isiXhosa.

She is a hero even after her death. We have started selling her books so that her legacy may live on. May this remembrance monument be exemplary of the work that she did whilst alive and serve as a tribute from us, her children.