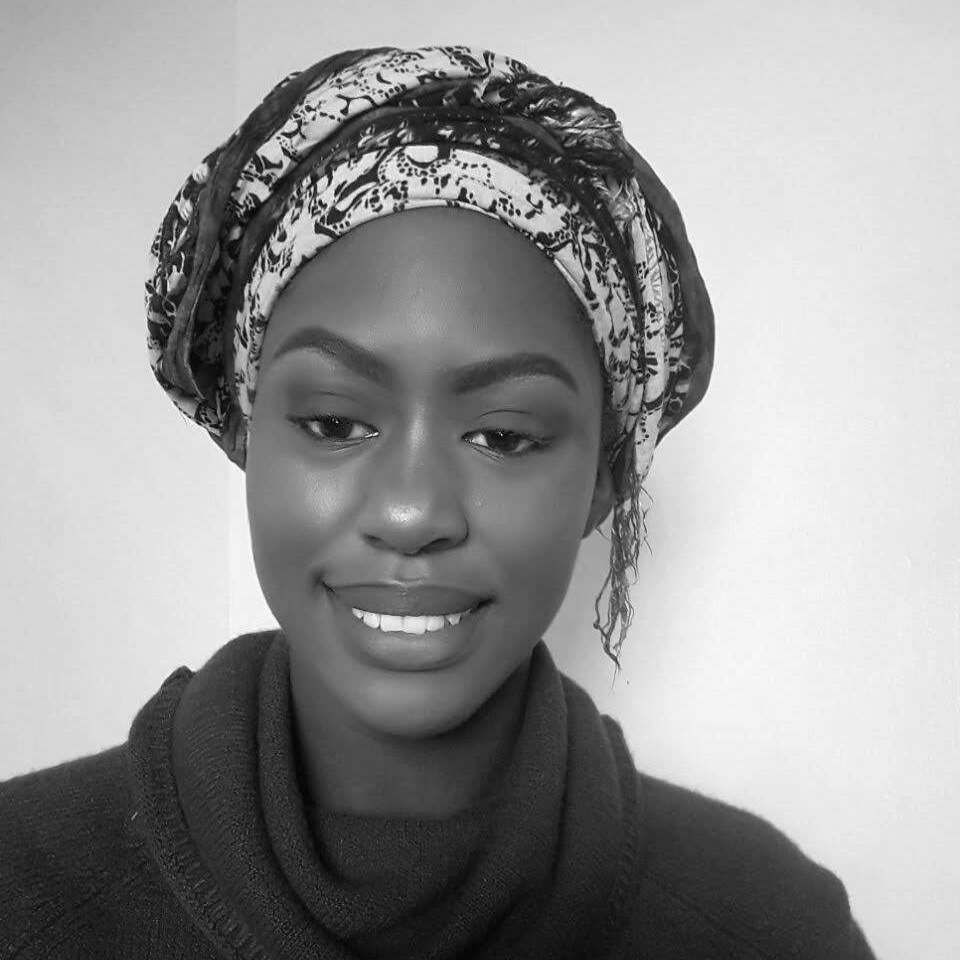 My hero is Bokamoso, who is a student in Sol Plaatje University and she is only 23 years old from Taung in North West

Because of her skin colour she was bullied and discriminated during her childhood so that motivated her to start a campaign of Black Pride, which was motivated by Steve Biko so now she is using her campaign to motivate young people to love theirs skin color and respect who they are.

So this year she had a goal of assisting student with applying for different universities/colleges and also for bursaries, which up to so far she have helped about 60 students.

Beside her being a hard worker she is a very happy person i guess thats what inspires her to make other people happy too. Talking to her can be so prodoctive most of the time and she always has a solution to every little thing and she very positive about everything