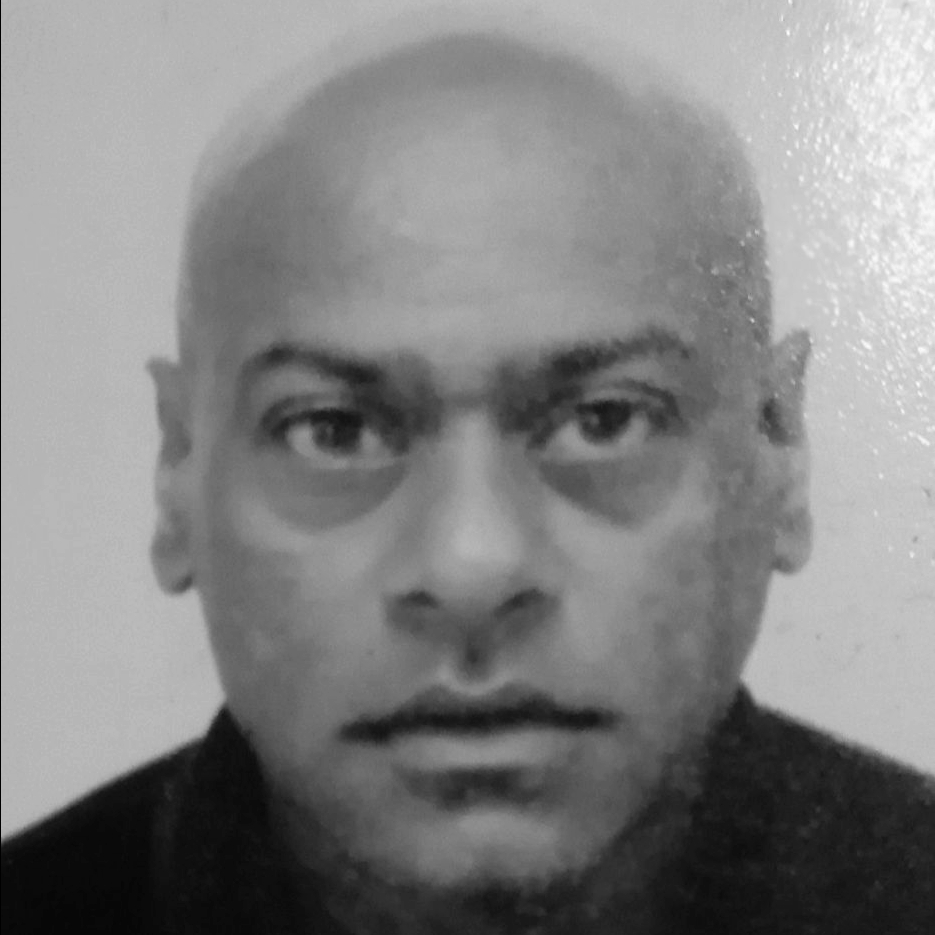 My brother Clinton is the most selfless person I know. Apart from caring for under developed communities, to raise their standard of living by starting two community gyms - one near an informal settlement in Cato Manor, where people pay R10 an hour or sometimes train for free - he rescues all types of animals and nurses them back to health with his own money. He cares for those that society looks down on. He takes people under his wing and brings out the best in them. He has risked his life many times to help people who were being attacked by criminals, putting his own life at risk. He doesn't have much money, the money he makes on a daily basis goes towards the few people he employs from these poorer areas. Many of whom are now studying and working because of he takes broken people under his wing to nurture them. He treats his animals as if they are human, buying them the best food and seeing to their health needs, using his money to make life easy for everyone else but himself. He is the most amazing person I know and being HIV positive has never stopped him from being inspirational