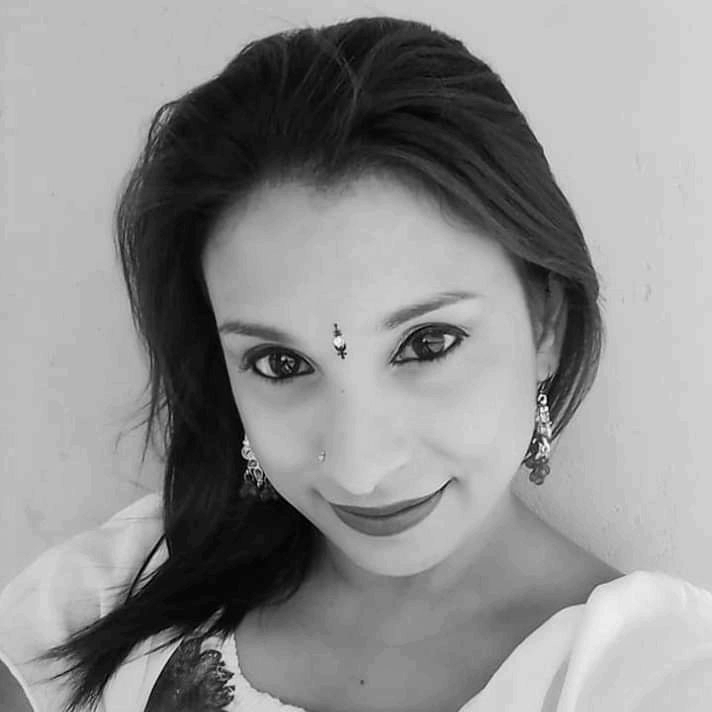 She has fought all odds to survive an serve her community. She has lost a few organs in her body fighting endometriosis which has no cure. She was forced to leave her job in the medical industry due to her immune system been low and she no longer having the ability to carry a patient at bedside nursing. But that didn't stop her .. She after waking up from life support decided to fight to live ...She used her circumstances to empower women an to that extend she went back to pageantry to show woman that she wasn't only a pretty face an she wasn't perfect but she stood on a platform. She became influential woman an received many awards. Returning to her home town she has opened a medical an holistic clinic from home in a Wendy house to serve the people at a low cost ... and that's why I nominate her ..