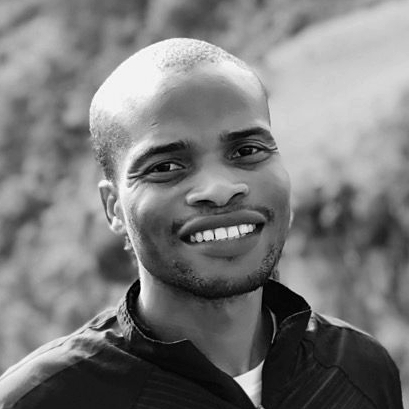 He is a medical Dr who has been appointed as an Acting Senior Clinical Manager at George Masebe Hospital in Limpopo. In less than a year since his appointment he has worked tirelessly to ensure adequate service delivery to the public. During the COVID 19 pandemic when there was still a high surge in numbers, he managed to foresee the process of preparing isolations wards for patients. The isolation wards were later commended by The Department of Legislature (Limpopo) for being one of the best they have seen in the province during their yearly visits to hospitals in late September. Their ChairPerson even went as far as complimenting on Capricorn FM for being so young but being such a hard worker and making sure the hospital is in good form. Dr Rapholo is truly a Hero without a cape. He is making sure South Africa’s health services is of admirable status one patient and one village at a time.