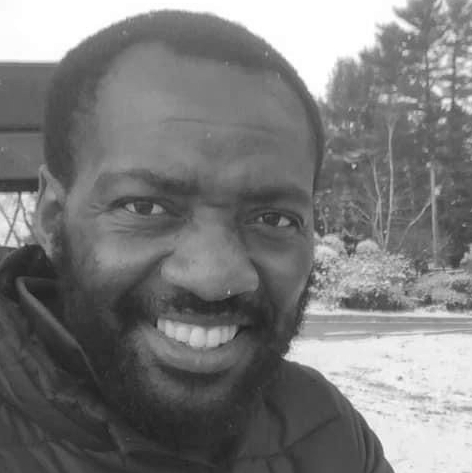 Mr Sizwe “Seize” Lawrence Ndlovu is the most senior member of the South African Lightweight Men’s Four crew, that rose to fame when they came from behind in the 2012 Olympic Regatta in London to win the first-ever rowing gold medal for South Africa.

When Ndlovu started rowing at Mondeor High School in 1997, he was one of four black pupils in the sport but by the end of the season he was the only one left in the team. He is very much driven and a hardworker by nature, which is how he earned his nickname “Seize”. He rises to every occasion.

Since winning the Olympic Gold, Ndlovu has received many accolades. In February 2013 he was named Athlete of the Month by World Rowing, the Lightweight Men’s Four crew “Oarsome Four”, as dubbed by the media, won the Sports Team of the Year

Award at the 2012 South African Sports Awards, 2012 World Rowing Crew of the Year Award and has been named in the Top 200 Mail and Guardian Young South Africans list for 2013, to mention but a few of his honours.

In December 2014, Ndlovu was appointed to the World Rowing FISA Athletes Commission. He is currently doing talent identification and development in South African rowing, and coached women’s eight at the University of Johannesburg who were defending their boat-race title in the first week of September 2016.
At the moment Sizwe is my coach ,mentor and club manager at the University of Johannesburg rowing club